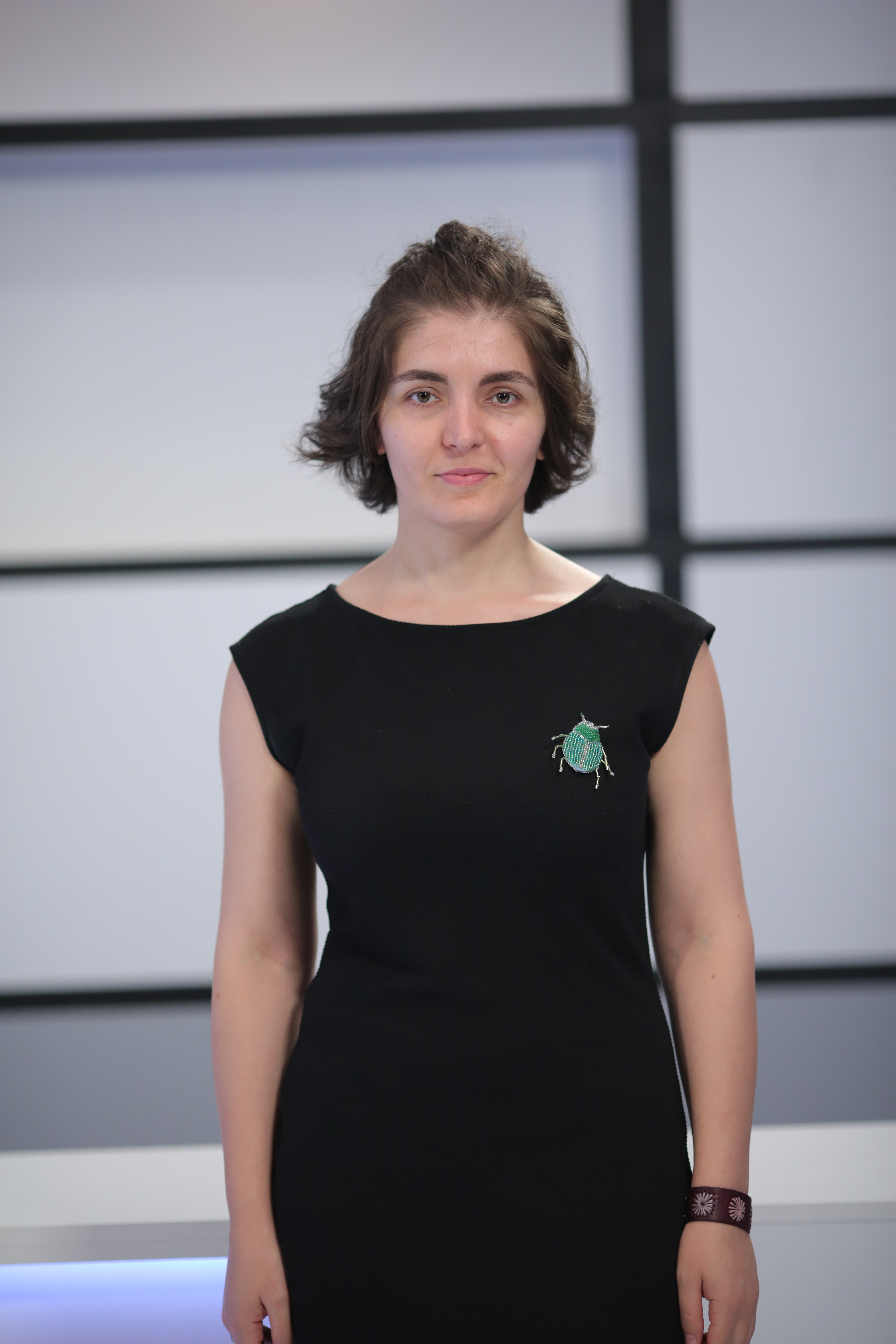 After acquiring bachelor’s degree in English Language and Literature at Tbilisi State University in 2005, Tsira Gvasalia got MA degree in Journalism at Georgian Institute of Public Affairs (GIPA) in 2009; since then, she has has worked for various Georgian media outlets, including investigative journalist’s group iFact www.ifact.ge; Liberali Magazine [www.liberali.ge]; leading Georgian news organization Netgazeti [www.netgazeti.ge] and has contributed for several international outlets Transitions Online [www.tol.org] focusing mostly on environment, conservation and health issues.

In 2013-2014 Tsira Gvasalia was a contractor journalist for OCCRP - Organized Crime and Corruption Reporting Project [www.occrp.org ] as an investigative reporter in Tbilisi.

On January 29 2018, Tsira founded her own company Cactus Media, www.cactus-media.ge where she covers environment and health issues, both on national and international level.

Currently Tsira is a contributor for the Indigo Magazine [www.indigo.com.ge ], a monthly issue, where she writes about health issues, patients rights and health care awareness and public availability and at JAMnews, www.jam-news.net, covering conflicts in Caucasus.

Documentary filmmaking has added to her vast media experience.  Her latest work “On the Move” about four elderly people’s dreams, has had successful national premiera in 2016 and had positive national media coverage. It has travelled successfully nationally since then, being screened in several regional venues in Georgia. The film has also been part of the Female Gazes from Georgia – Contemporary Documentaries, held by Heinrich-Boll-Stiftung in fall 2017, where ten Georgian documentary films travelled in three German cities: Berlin, Hamburg and Dresden and were shown to local and international viewers.

Tsira is one of the winner journalists of 2017 Global Health Reporting contest, conducted by International Center For Journalists [ICFJ]; she shares the prize with Alisa Kustikova and Natalia Baranova with the article called “Georgian Lullaby”.

Tsira is also the winner of two national journalistic contests, held by Civil Development Institute [cdi.org.ge ] in 2010 for the article Child Brain Experiment in Georgia and in 2013 for the article “Soviet Solid Wasteland Management Challenges.”