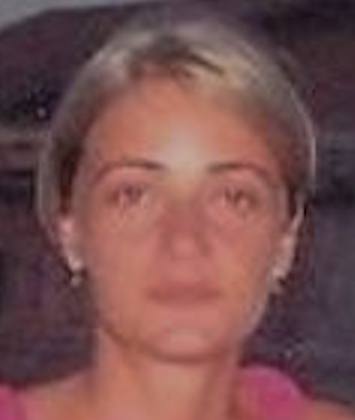 Maia Donadze - Invited Lecturer. Conducts a Medical Latin course for international students of the School of Health Sciences at the University of Georgia. She has a Master's degree  in Philology (Five-year-degree course in Classical Studies) from the Ivane Javakhishvili Tbilisi State University (1990). From 1991 to 2004, she works as a researcher at the TSU Institute of Classical Philology, Byzantine and Modern Greek Studies. In 1992-1993 she studies Italian as a development of Latin at the Italian University For foreigners in Perugia, Italy. She participated in pilot projects of the TSU Department of Classical Philology, such as: Encyclopedia "Caucasus Antiquus - Ancient Caucasus"; She is a co-author of the Manual of Italian Language (embodying two books: Comparative Grammar of Italian and Latin and Etymological Dictionary); With considerable experience of teaching ancient Greek, Latin and Italian languages ​​at various institutions, she performed also several translations of scientific and literary texts.